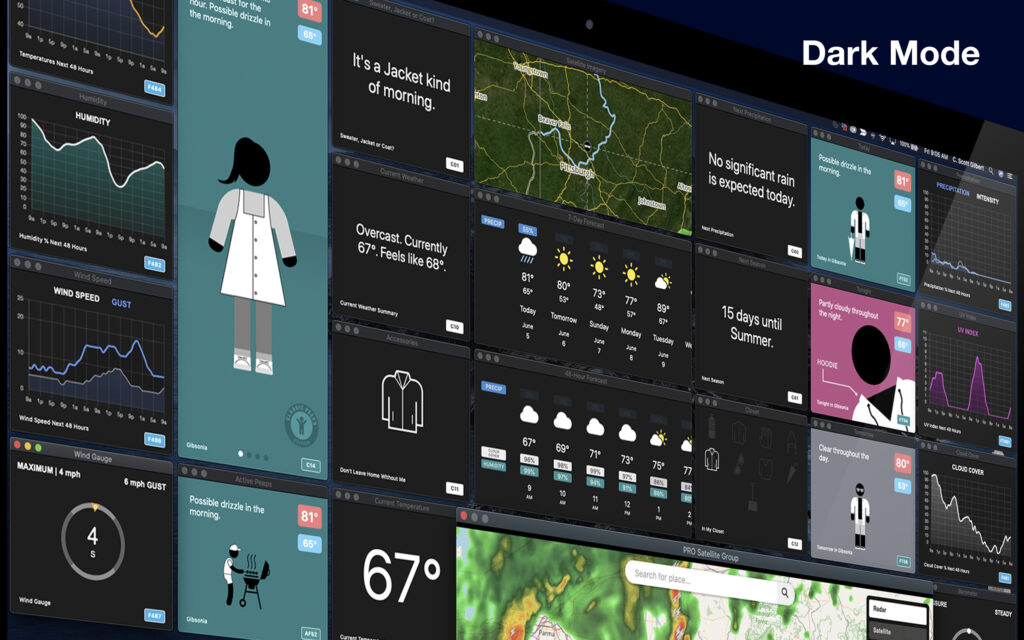 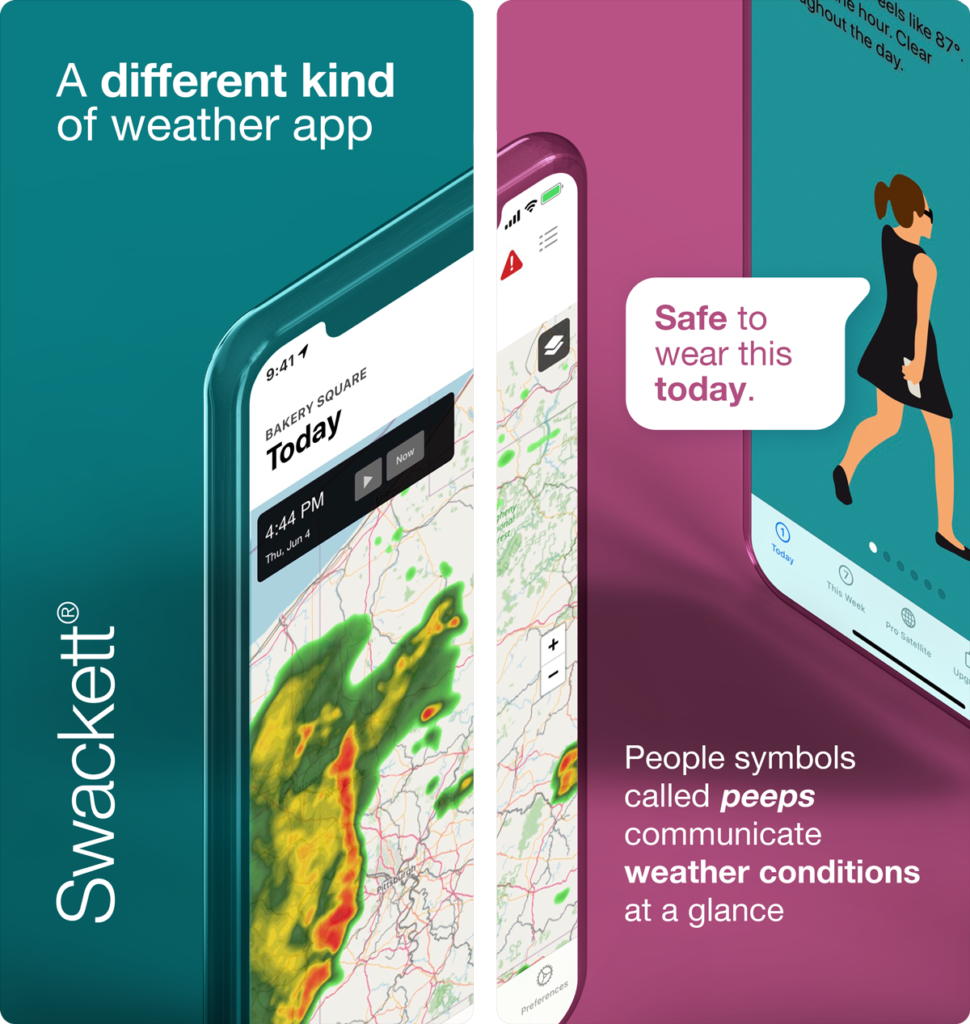 Team Swackett
Our *classic* Swackett app from 2010 has been lovingly recreated for 2020 using SwiftUI. For…
Read More 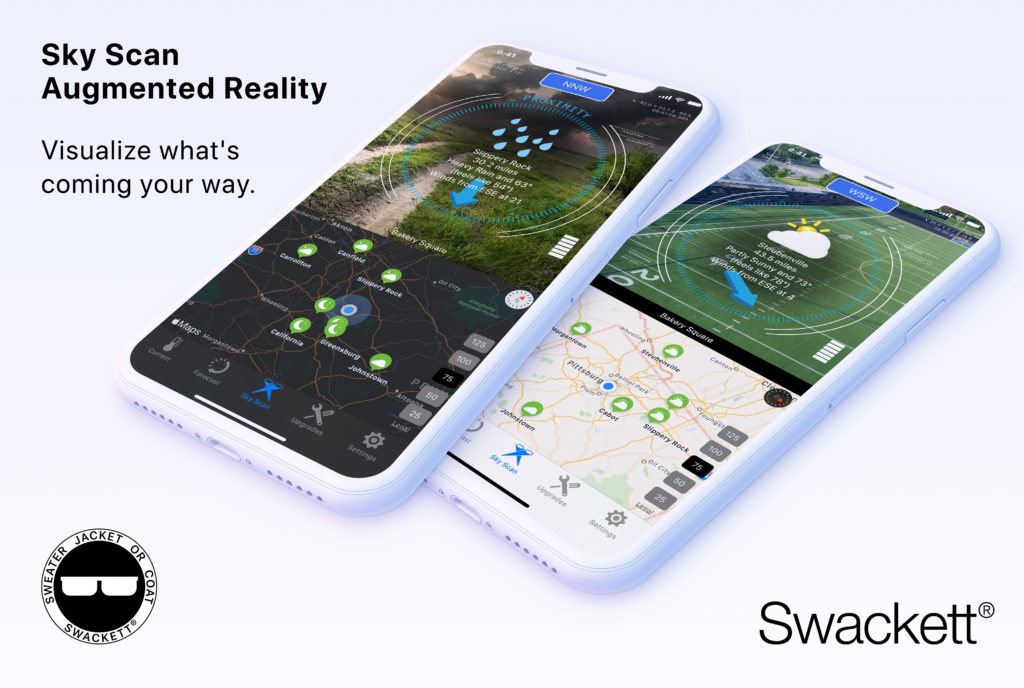 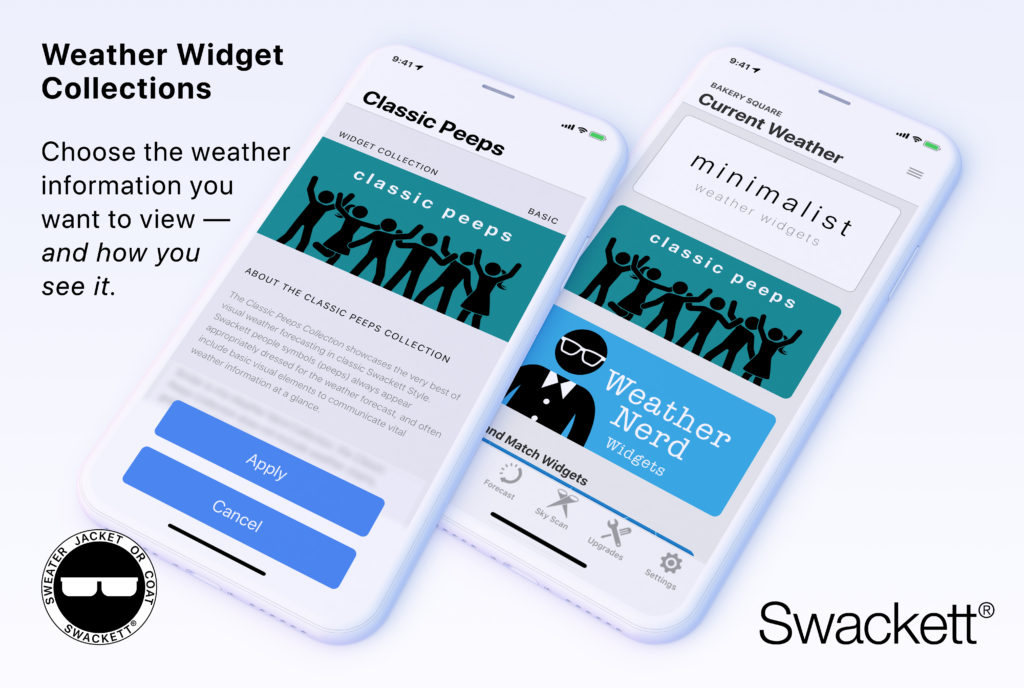 Team Swackett
Choose the weather information you want to view — and how you see it. It’s…
Read More 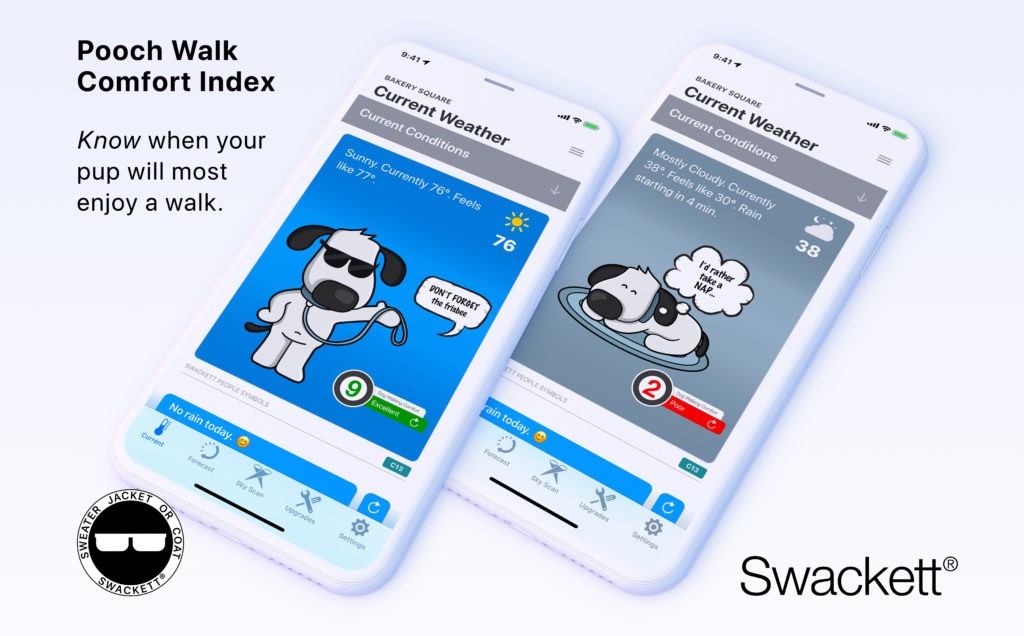 Team Swackett
Know when your pup will most enjoy a walk — based on current weather conditions.  This special weather index uses temperature, humidity, precipitation, noise levels and time of…
Read More