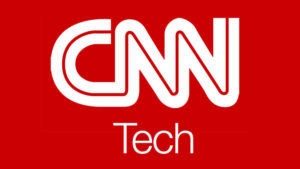 Swackett is delighted to announce that CNN has named Swackett as one of “50 new tech tools you should know about”.

Sweater, jacket or coat? (Get it?) This neat little weather app for iOS gives you simplified outerwear recommendations so you can hurry up and be on the go. For those interested in more than wardrobe advice, it also provides detailed weather updates via AccuWeather service.

“There’s so much competition in the regular App Store,” Gilbert said of Apple’s mobile software store and its 300,000 apps. “I thought if we could be there on day one in the Mac App Store, we could rise above the noise.” And they did. Swackett was on track to get 100,000 downloads in its first week. The developers are making money from ads, which had been shown 2 million times in six days.”