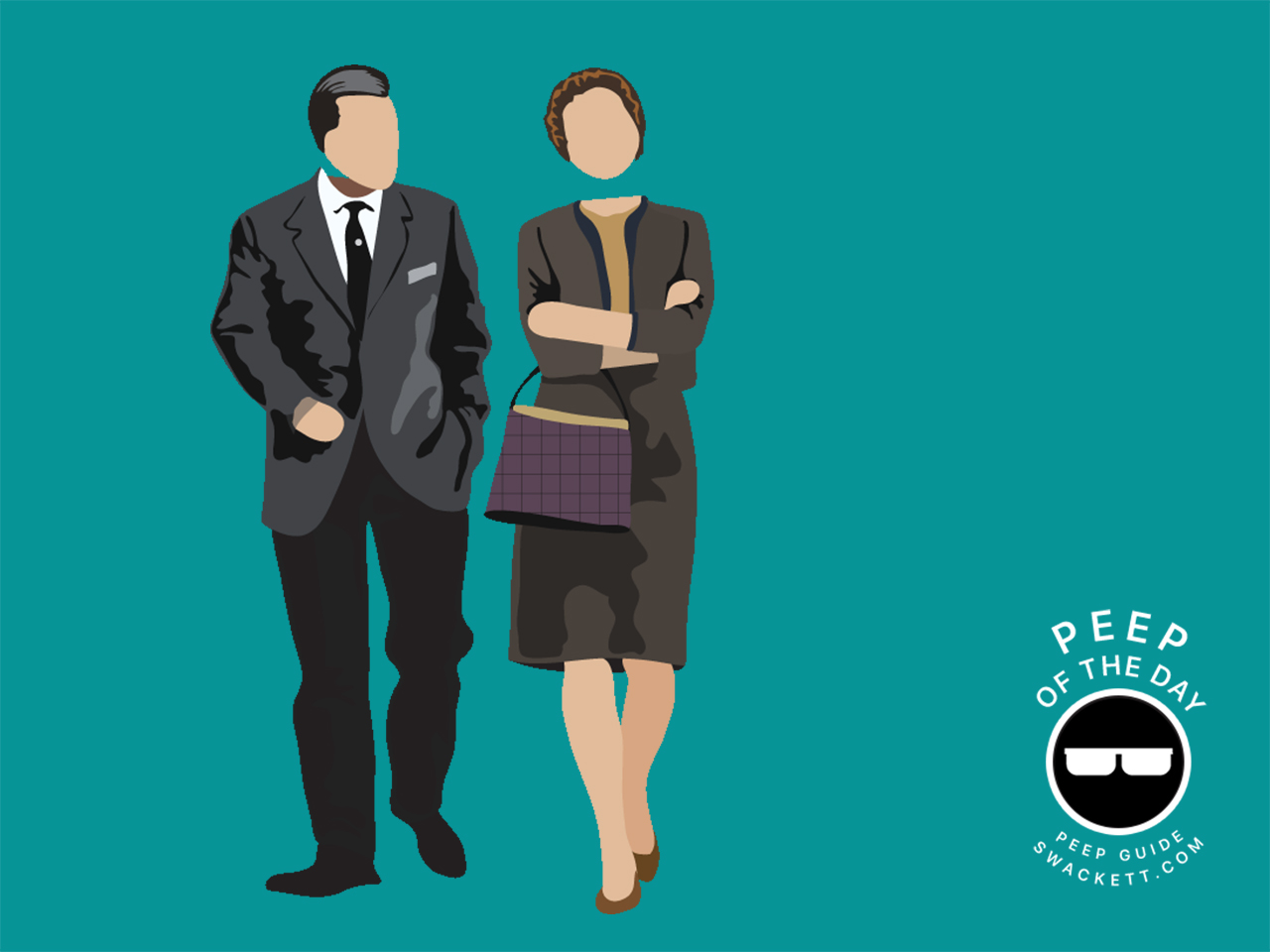 Tom Hanks and Emma Thompson are Swackett’s Peeps of the Day!

Swackett spotlight on Saving Mr. Banks — a film about author P. L. Travers — has she reflects on her difficult childhood while meeting with filmmaker Walt Disney during production for the adaptation of her novel, Mary Poppins. (Released December 13, 2013)